India-Pakistan holds retreat parade at three locations on the western borders of India.
Most famous of them is the Wagah-Atari Border parade at Amritsar.

Retreat parade at HUSSAINIWALA border at Ferozpur has its own charm.
And some would argue that its even better than the Wagah border parade.
Hussainiwala border parade arena has a big amphitheater wherein the two forces performs the parade on the same platform unlike in Wagah where parade is separated by the border gates. The display by the forces (BSF-Pak Rangers) is visible to the crowds of the both sides.

Retreat Ceremony
(Wikipedia)
Since 1970 there has been a Retreat Ceremony at the border crossing every day at 6 pm, similar to the Wagah border ceremony. Attendees are seated in close proximity here, as compared to Wagah where crowds are kept far apart. And unlike the jingoistic display at Wagah which draws nationalistic tourists from all over India and Pakistan, the Hussainiwala ceremony is a more intimate ceremony attended mostly by local Punjabis from either side of the border. As a result, the atmosphere is not as tense, and Indian and Pakistani attendees often smile and wave to one another, and even cheer for each other's guards as they perform the border spectacle. 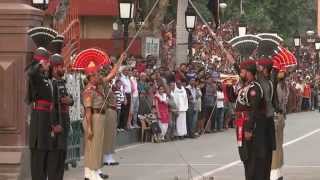 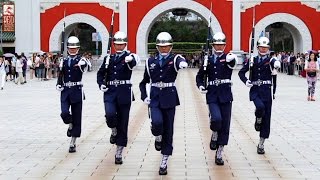 Changing of the Guards Taipei, Taiwan 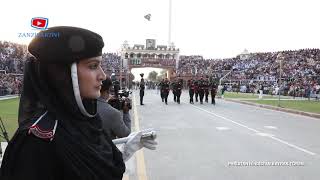 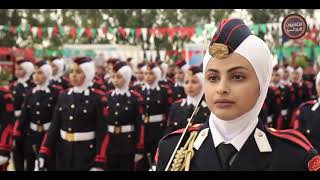 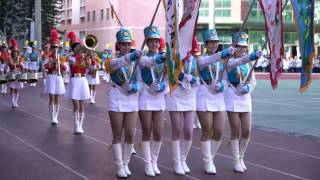 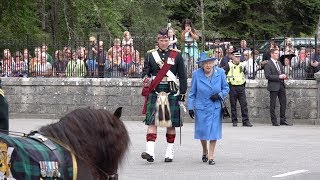 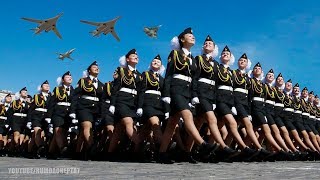 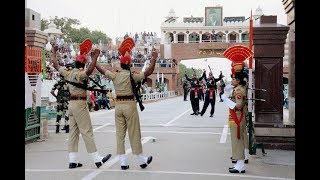 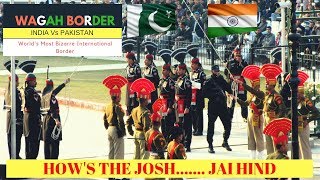 Wagah Border I India Pakistan Retreat Ceremony I Battleground I 2019