Wiki writes about Amsterdam Airport Schiphol, "Amsterdam Airport Schiphol known informally as Schiphol (Dutch: Luchthaven Schiphol, Dutch pronunciation: [ˈlʏxtˌɦaːvə(n) ˌsxɪpˈɦɔl]), is the main international airport of the Netherlands. It is located 9 kilometres southwest of Amsterdam. It is the third busiest airport in Europe in terms of passengers. The airport is built as a single-terminal concept: one large terminal split into three large departure halls.
Schiphol is the hub for KLM and its regional affiliate KLM Cityhopper as well as for Corendon Dutch Airlines, Martinair, Transavia and TUI fly Netherlands. The airport also serves as a European hub for Delta Air Lines and Jet Airways and as a base for EasyJet, Small Planet Airlines and Vueling. Schiphol opened on 16 September 1916 and in 1949, it was decided that Schiphol was to become the primary airport of the Netherlands.

Wiki writes about KLM Royal Dutch Airlines, "KLM Royal Dutch Airlines, legally Koninklijke Luchtvaart Maatschappij N.V., is the flag carrier airline of the Netherlands. KLM is headquartered in Amstelveen, with its hub at nearby Amsterdam Airport Schiphol. It is part of the Air France–KLM group, and is a member of the #SkyTeam airline alliance. KLM was founded in 1919; it is the oldest airline in the world still operating under its original name and had 35,488 employees as of 2015. KLM operates scheduled passenger and cargo services to 145 destinations. 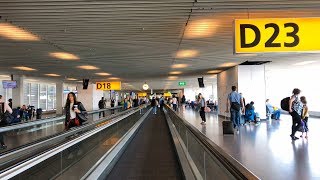 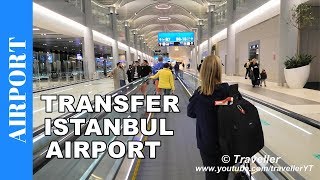 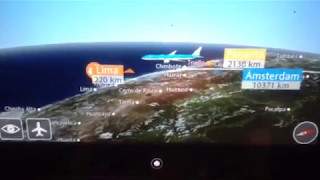 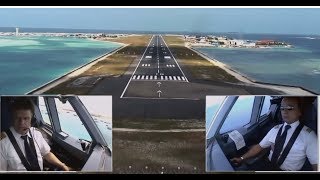 Airbus A330 - Approach and Landing in Malé, Maldives (ENG sub) 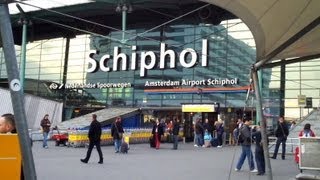 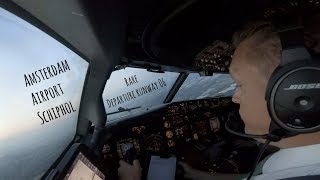 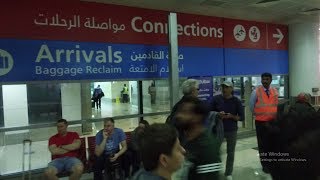 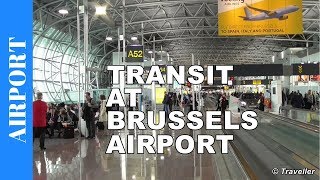 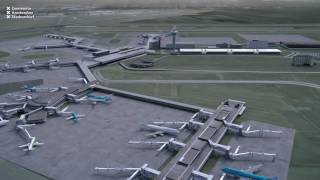 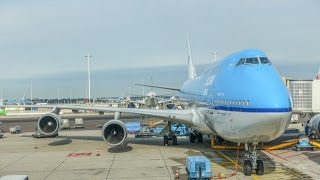