This film is about the 2015 expansion of London Overground and creation of TFL Rail.

TFL Rail has taken over the London Liverpool Street - Shenfield 'all stations' service and is planned to be renamed Crossrail when new trains arrive... then, all being well, it will be extended to west London via new deep level tube train tunnels which are currently under construction. 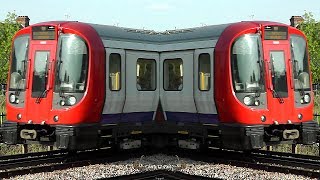 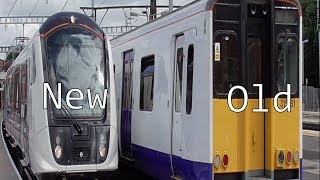 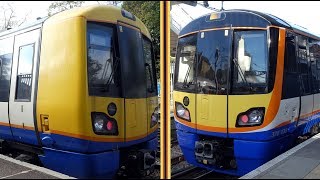 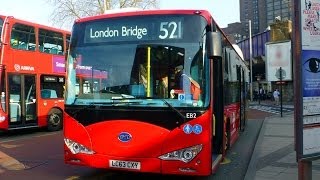 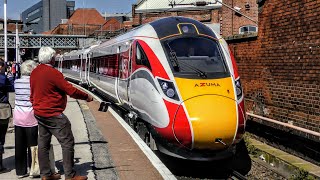 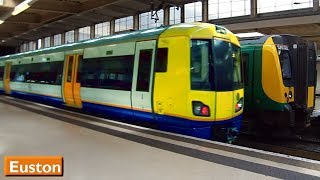 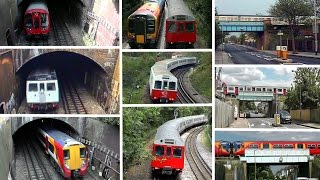 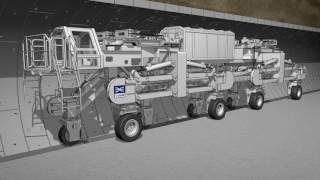 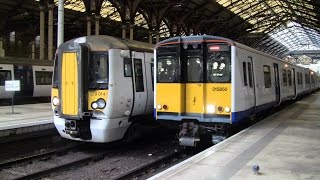 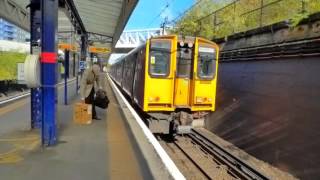