Our South Korean friends get the benefits of underground cooking: the group took part in a traditional Armenian bread lavash making process at the local house in Garni. And the three layer delicious BBQ assortment grill from tonir was a blast!

Any traveler to Armenia have tried Lavash at some point. The paper thin bread may appear to be a simple concoction of water and flour, seasoned with salt, and the ingredients may be easy to get hold of, but making lavash requires a good deal of dexterity, skill, coordination and expertise, not to mention the right kind of oven!

Traditionally made by a small group of women, the dough is dealt out in small balls, which are rolled out into thin discs that are then stretched out on an oval cushion that is then slapped against the hot oven wall. The oven bears resemblance to a well, and the high temperature means the bread only needs 30 seconds to a minute of cooking time against the hot clay wall.

Lavash has made it into the UNESCO’s list of intangible heritage of Armenian culture. It’s not only the bread’s unique role in Armenian cuisine, but also the unusual technique for producing it coupled with the role lavash plays in the community that has influenced the local culture. 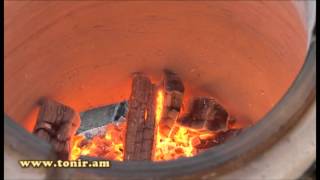 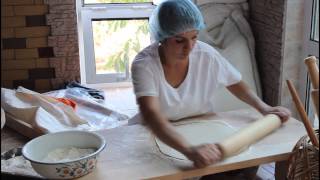 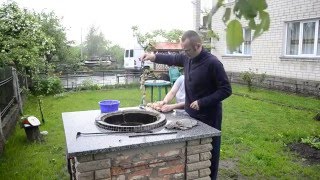 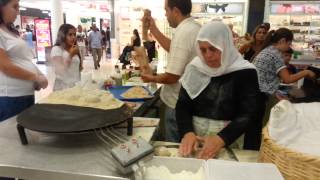 Armenia, the Land of Noah 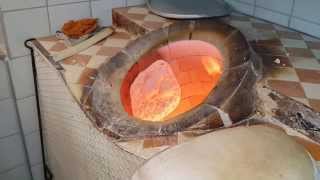 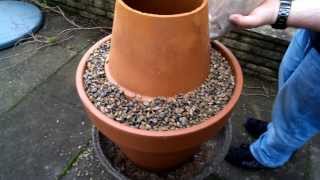 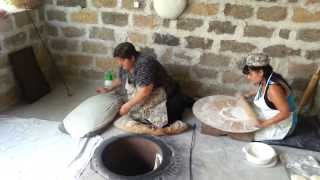 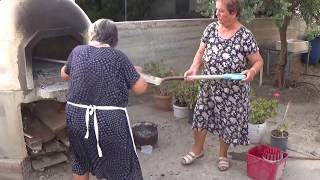 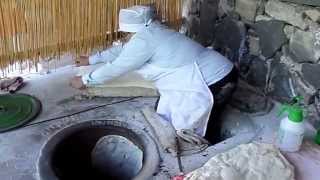