Inside The Marmaris - Turkey

Inside The Marmaris - Turkey

Marmaris is a port city and tourist resort on the Mediterranean coast, located in Muğla Province, southwest Turkey, along the shoreline of the Turkish Riviera.

Although it is not certain when Marmaris was founded, in the 6th century BC the site was known as Physkos and considered part of Caria.

According to the historian Herodotus, there had been a castle on the site since 3000 BC. In 334 BC, Caria was invaded by Alexander the Great and the castle of Physkos was besieged. The 600 inhabitants of the town realised that they had no chance against the invading army and burned their valuables in the castle before escaping to the hills with their women and children. The invaders, well aware of the strategic value of the castle, repaired the destroyed sections to house a few hundred soldiers before the main army returned home.

The city became known as Marmaris during the period of the Beylik of Menteşe; the name derives from the Turkish word mermer, Greek màrmaron (marble) in reference to the rich deposits of marble in the region, and the prominent role of the city's port in the marble trade.

In the mid-fifteenth century, Sultan Mehmed the Conqueror conquered and united the various tribes and kingdoms of Anatolia and the Balkans, and acquired Constantinople. The Knights of St. John, based in Rhodes had fought the Ottoman Turks for many years; they also withstood the onslaughts of Mehmed II. When sultan Suleiman the Magnificent set out for the conquest of Rhodes, Marmaris served as a base for the Ottoman Navy and Marmaris Castle was rebuilt from scratch in 1522.

Lord Nelson and his entire fleet sheltered in the harbour of Marmaris in 1798, en route to Egypt to defeat Napoleon's armada during the Mediterranean campaign.

The 1957 Fethiye earthquakes almost completely destroyed the city. Only the Marmaris Castle and the historic buildings surrounding the fortress were left undamaged.

Since 1979, renovation work has been continuing at the castle. Under the auspices of the Ministry of Culture, the castle was converted into a museum. There are seven galleries. The largest is used as an exhibition hall, the courtyard is decorated with seasonal flowers. Built at the same time as the castle in the bazaar, there is also a small Ottoman caravanserai built by Suleiman's mother Ayşe Hafsa Sultan. 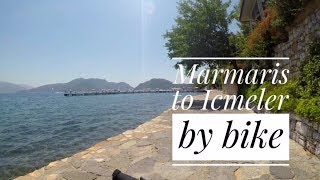 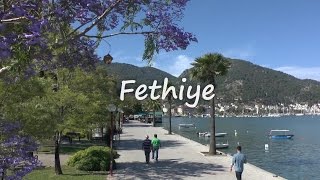 Fethiye The Jewel of Turkey Part 1 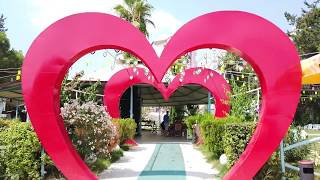 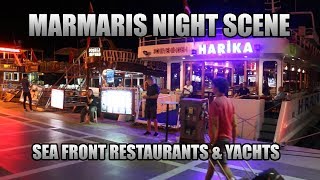 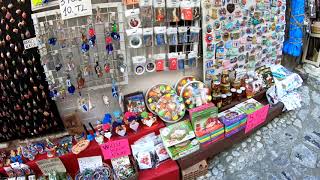 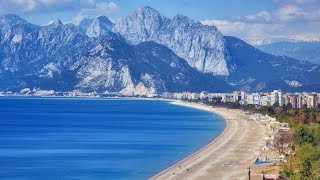 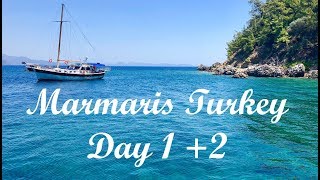 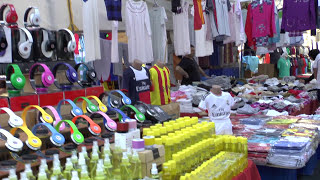 Kusadasi Market Turkey.. Please Like and watch in HD...!! 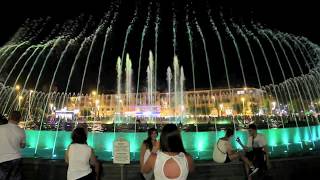 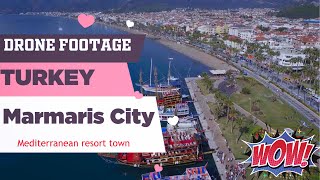