President Donald Trump spent 31 minutes on T.V. building a wall of madness that shows he is dangerous. The rant has to be seen and heard to be believed.
» Subscribe to MSNBC: http://on.msnbc.com/SubscribeTomsnbc 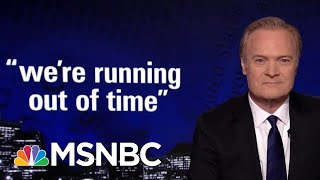 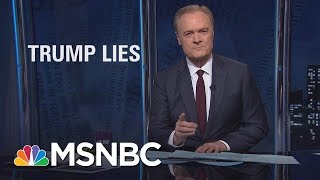 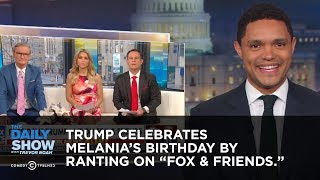 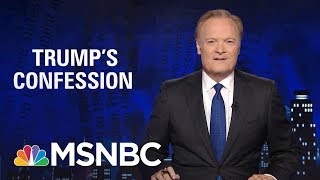 Lawrence: President Donald Trump's Most Important Lie Is About Himself | The Last Word | MSNBC 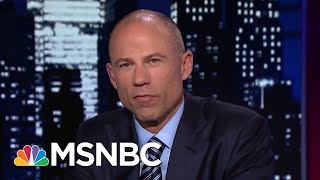 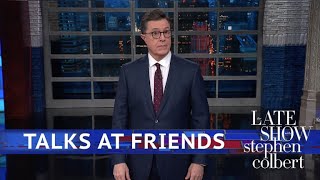 'Fox & Friends' Couldn't Get Trump Off The Phone 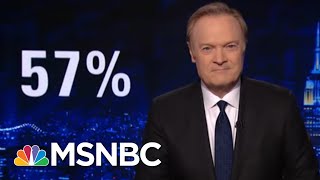 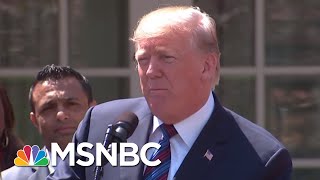 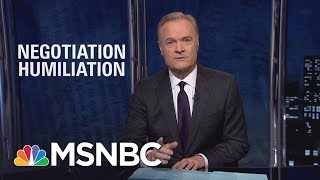 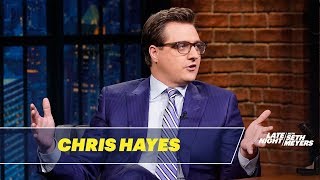