If you feel that Syria has now gone out of the civil war, then it is not true at all. The ongoing tension on the Syrian and Turkish border since last one week has pushed this country to the civil war once again. The United States and Turkey's army has been face-to-face on Syria's land and has become a fierce war. More than 300 people have died in Syria in the last 5 days and thousands of citizens are fleeing to save their lives. At the same time, Donald Trump has warned the Turkish President that he should not interfere in Syria, but Turks crossed the border and entered the Afreen province. Tell you that Syrian President Bashar al-Assad is in Syria The Ottoman fighters have opened the front. America has deployed several aircraft and tanks to its many Turkish border to support Kurdish fighters. The US believes that Kurd is supporting them to ward off ISIS, so Washington is helping them. At the same time, Turkish fighters have been regarded as their enemy. Syria has once again become the new field of war because of differences between the US and Turk on Kurdish fighters. One thing to note here is that both the United States and Turkey are the NATO member countries, but in Iraq the Kurd fighters. There is a difference between the two countries. The United States says that in October last year, the Kurdish fighters had helped him in liberating Syria's Rakka city from ISIS. So they will continue to help Kurdish fighters in this fight. According to Turkey, the Kurds are terrorists fighting ... Turkey is accused that they have been fighting war against Kurdish fighters for decades, because they have tried several times to spread panic over the Turks.

#NewsNow is an independent, most credible, authentic and trusted #news #portal covering the #LatestTrends from #India and around the world.
We have highly professional team of hard-working, dedicated and experienced journalists and video journalists who gather news, verify their authenticity before showcasing them on the #digital platform.
To #Subscribe us, click here
https://goo.gl/40dVaL
#Indiandefence #IndiaNews #BreakingNews #IndianArmy #IndianAirForce #India #World 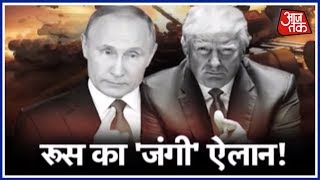 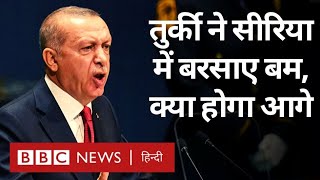 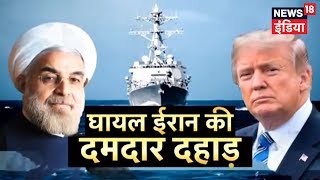 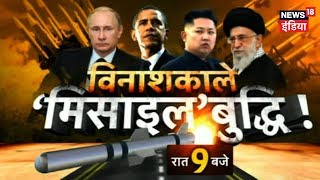 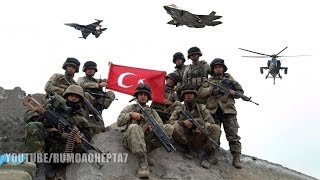 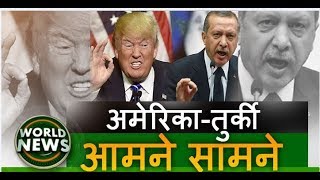 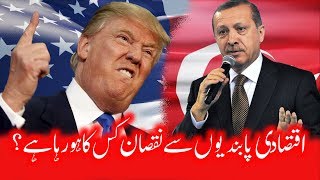 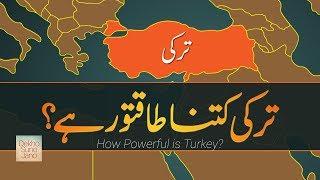 How Powerful is Turkey? Most Powerful Nations on Earth #14 | Faisal Warraich 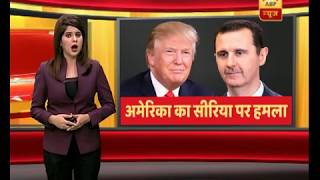