Grosso and Del Piero score for Italy in the epic Semi-Final against Germany during the FIFA World Cup 2006.

It looks like the entire world wanted Italy to win.

EXTRA BONUS: Live view from the Stadium at the end of video! 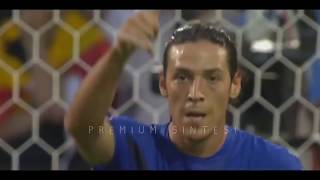 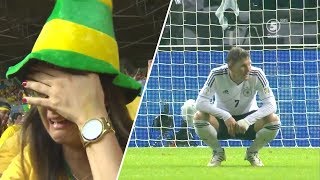 If Someone Ask "Why Zidane Is The Best", Show This Match : 2006 World Cup France vs Brazil Highlight 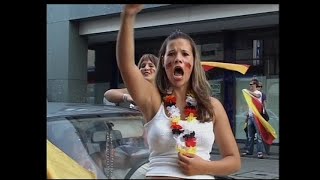 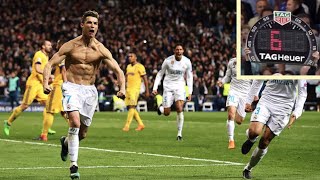 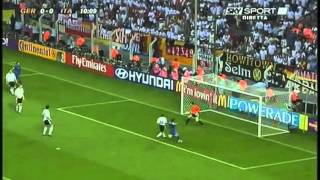 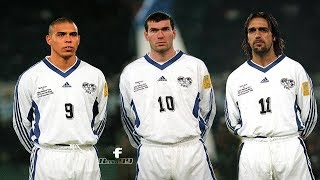 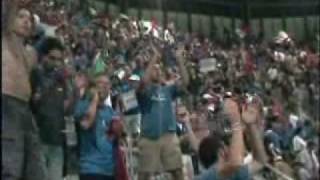