Welcome to my travelchannel. ☛☛☞☛ https://www.youtube.com/user/nurettinodunya/playlists
On my channel you can find more than 1000 films of almost 80 countries. See the playlist on my youtube channel.Enjoy!
Tajikistan:
Tajikistan is a mountainous, landlocked country in Central Asia with an area of 143,100 km2 (55,300 sq mi) and an estimated population of 8.7 million people as of 2016. It is bordered by Afghanistan to the south, Uzbekistan to the west, Kyrgyzstan to the north, and China to the east. The traditional homelands of the Tajik people include present-day Tajikistan as well as parts of Afghanistan and Uzbekistan.
Geography
Tajikistan is landlocked, and is the smallest nation in Central Asia by area. It lies mostly between latitudes 36° and 41° N, and longitudes 67° and 75° E. It is covered by mountains of the Pamir range, and more than fifty percent of the country is over 3,000 metres (9,800 ft) above sea level. The only major areas of lower land are in the north (part of the Fergana Valley), and in the southern Kofarnihon and Vakhsh river valleys, which form the Amu Darya. Dushanbe is located on the southern slopes above the Kofarnihon valley. The Amu Darya and Panj rivers mark the border with Afghanistan, and the glaciers in Tajikistan's mountains are the major source of runoff for the Aral Sea. There are over 900 rivers in Tajikistan longer than 10 kilometres. Demographics
Tajikistan has a population of 8,734,951 (2016 est.) of which 70% are under the age of 30 and 35% are between the ages of 14 and 30. Tajiks who speak Tajik (a dialect of Persian) are the main ethnic group, although there are sizeable minorities of Uzbeks and Russians, whose numbers are declining due to emigration.The Pamiris of Badakhshan, a small population of Yaghnobi people, and a sizeable minority of Ismailis are all considered to belong to the larger group of Tajiks. All citizens of Tajikistan are called Tajikistanis.
In 1989, ethnic Russians in Tajikistan made up 7.6% of the population, but they are now less than 0.5%, after the civil war spurred Russian emigration. The ethnic German population of Tajikistan has also declined due to emigration: having topped at 38,853 in 1979, it has almost vanished since the collapse of the Soviet Union. 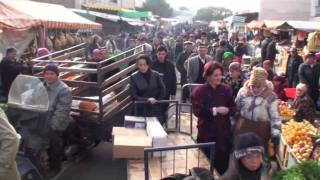 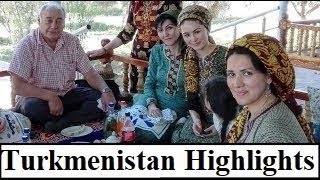 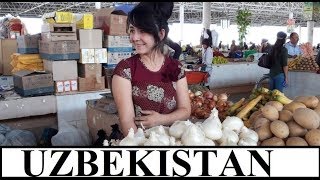 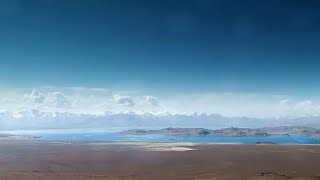 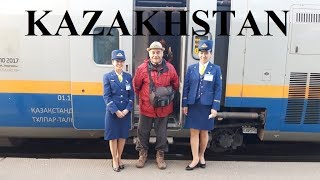 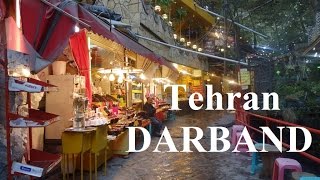 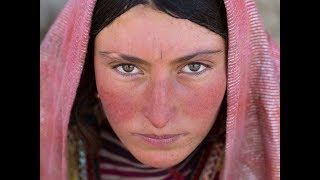 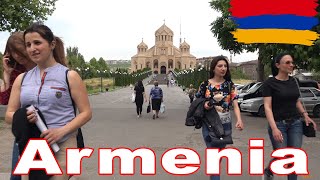 The people, history and culture of Uzbekistan - Traveling the Silk Road | DW Documentary 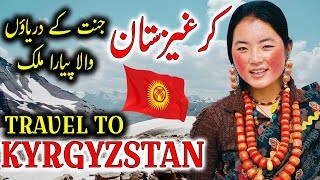