Tigran the Great (ruled 95 BC55 BC) was a king of Armenia under whom the country became, for a short time, the strongest state east of the Roman Republic.

In circa 112-111 b.c. after the ineffective struggle against the Parthian invasion the heir Tigran was taken as a hostage.
In 95 BCE, Tigran bought his freedom by handing over "seventy valleys" and came to power.

In 93 BCE he obtained possession over Tsopk and joined it to Great Hayk, accomplishing the mission of the unification of the Armenian lands, launched by his ancestors.
In 85 BCE he built up his power, allying with Mithridates VI of Pontus and took the title "King of Kings" from Arshakids.

He established tight relations with the ruling elite of Hellenistic towns of Syria, who chose Tigran as the protector of their kingdom and offered him the crown of Syria.
In 70-es BCE Tigran's power was spread from the Caspian Sea to the eastern shores of the Mediterranean, from the Great Caucasus Mountain Chain to the Red Sea. Tigran the Great struck different coins with his image and titles, used in Armenia and Syria. 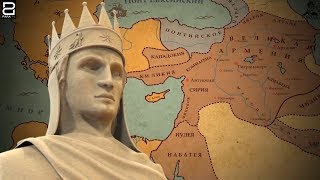 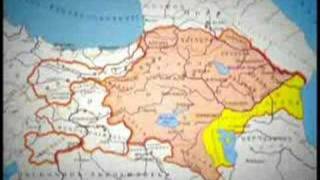 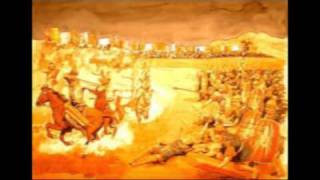 King of Kings: Tigran The Great 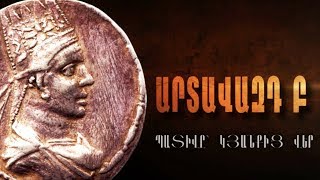 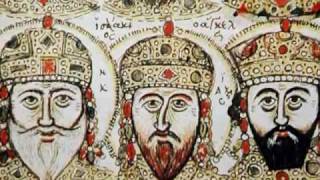 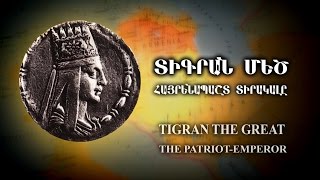 TIGRAN THE GREAT: THE PATRIOT-EMPEROR (in English) 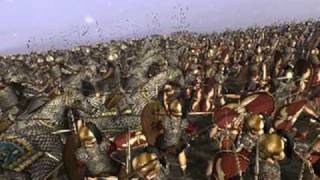 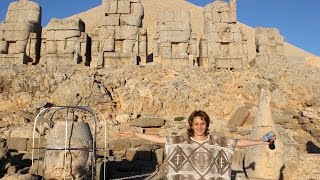 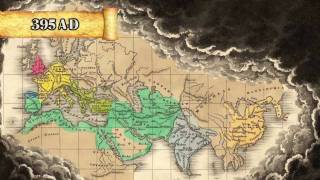