EDIT: this is an old crappy video i made long before i figured out how to use SFM. if you can find some enjoyment in this well... good for you.


ok so i started this about the same time that i finished the fist five funky night's at freddy's and i just finished today...

so first off... i wanted this animation to be longer in certain parts but i ended up reaching the memory limit of sfm (which is like 3000 mb) so i did have to trim back a few parts...

second... i am still stuck on pose to pose animation... i seriously have not figured out how to animate with the graph editor or make the smooth movements that i have seen in other videos. the fact that i was able to make this and the last video on just pose to pose animation still amazes me sometimes

and last but most definitley not least... shoutouts!

so first of all i want to thank gold94chica massively for all the feedback on the animation and even helping me come up with ideas for the story. you are awesome! go subscribe to him: https://www.youtube.com/channel/UCve7sJbI3BGnVQMO5IK1lMA

i want to thank nsyubakastudio on DA for being an awesome artist and for letting me use the amazing puppet pic that you saw at the end lol she can be found here: http://nsyubakastudio.deviantart.com/

and that should wrap it up!

That should be all of them! 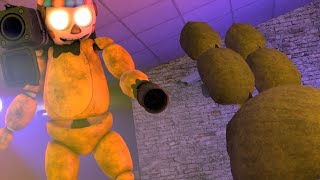 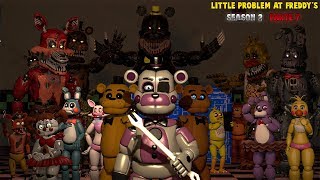 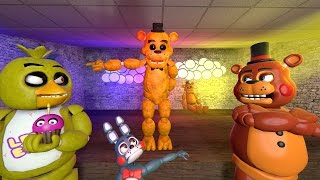 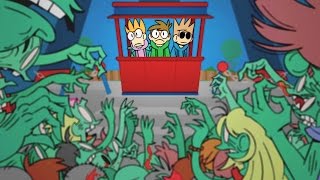 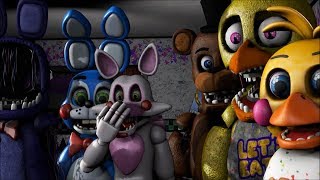 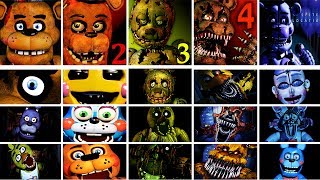 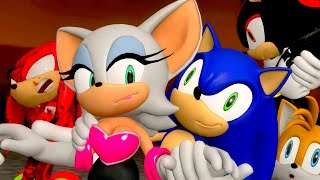 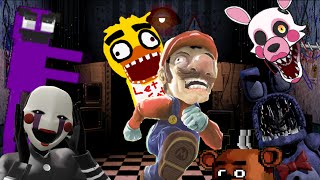 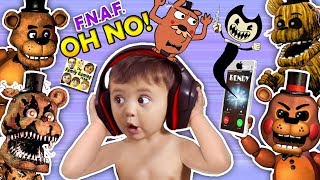 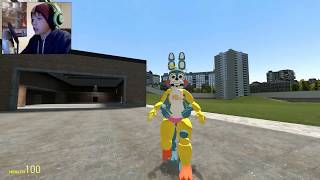