Orenburg is a City on the Ural River and the administrative center of Orenburg Oblast, It is one of Russia's most Multiethnic Region sharing a border with the Country of Kazakhstan. It was founded on the 16th Century during the Russian Expansion to Kazakhstan. It is an important Trading Station for Central Asia and part of the New Silk Road of Goods Transport from China to Kazakhstan to Russia to Western Europe and Oil Route to Russia passes through the Region from Kazakhstan.

Orenburg previously functioned as the capital of the Kazakh Autonomous Socialist Republic before its Capital was moved to Almaty in 1929 and Orenburg was incorporated back to a Russian Region. 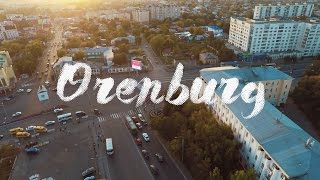 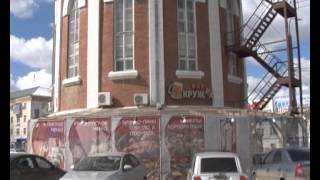 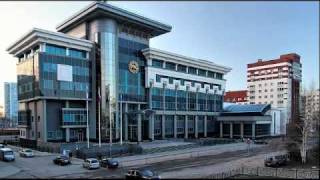 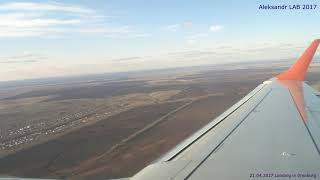 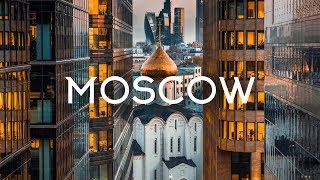 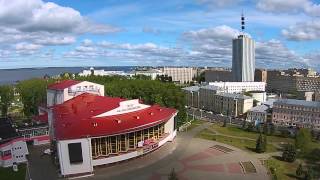 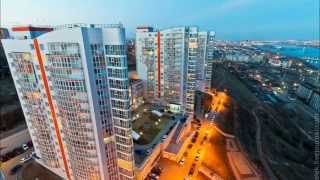 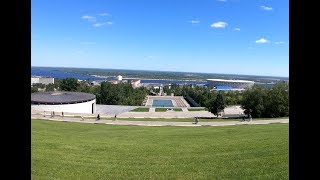 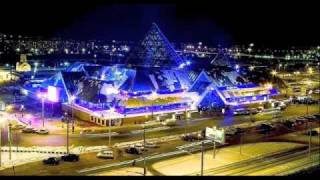 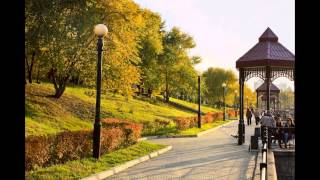