Plato Video - http://www.plato-video.co.uk
This was the first 747 passenger flight from Bournemouth Airport (Hurn), UK. The flight was operated by the airline European, its destination was New York, USA. Bournemouth's short runway meant the spectators were treated to a dramatic, overhead take off. 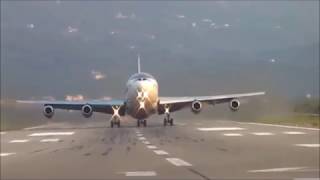 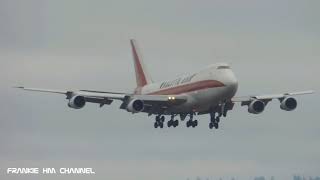 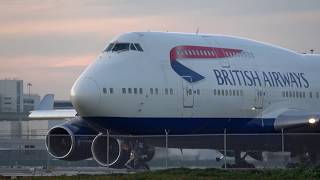 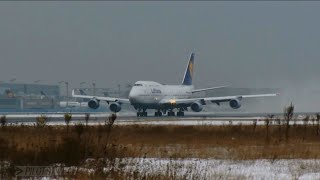 Top 10 most dangerous airports in the world 2019 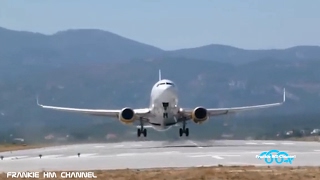 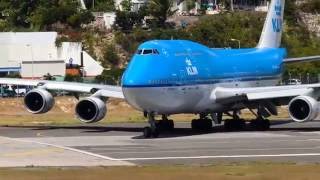 Last ever 747 takeoff from St Maarten 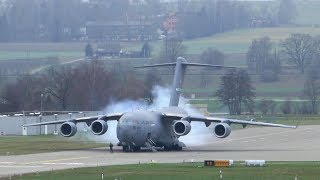 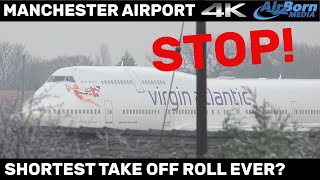 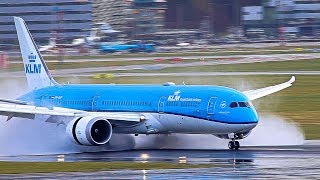