TheOpenBook.in is a platform for students and teachers to get education materials. We have more than 2000 of worksheets and more than 100 of videos. We publish monthly 8 videos in youtube.
Subscribe to our Channel : https://www.youtube.com/theopenbook

The Pandyan Dynasty was one of the three major dynasties that ruled over Tamilnadu in ancient times. Having their headquarters at Madurai they were a powerful force to reckon with during those times. They were in constant war with the Chola and Chera dynasties in their search for supremacy over the southern region. They ruled over south India from as early as 4th century to the early half of the 16th century. They initially ruled their kingdom Pandya nadu from Korakkai a seaport before shifting to Madurai. They had trade relations with other countries as far as Rome. They were the home to many religions and had a number of temples built and that has stood the test of time like the Meenakshi temple in Madurai, the Nellaiappar temple in Tirunelveli etc.
Jainism, Shaivism and Vaishnavism thrived during the Pandya rule. The Nayanars and the Alwars the bhakthi saints propagating shaivism and vaishnavism also thrived during this time. In fact some sources suggest that the bhakthi movement had its origin in south India during this period.
The Pandya kings were great patrons of Tamil literature, art and culture and it is said that they held huge conferences to discuss Tamil literature. These were called as Sangams and till day the dynasty is fondly referred to as Sangam thantha pandya nadu which means the mgivers of the sangam. Many of the kings were themselves poets and wrote extensively. The kings would invite poets and literary experts from far and wide for the sangams and hold discussions which spread over days. To this day literary meets of this kind are held in Tamilnadu on the same lines.
The later Pandyan rulers conquered Srilanka Orissa and other territories. They slowly faded into obsuracy with their loss in battles to the Muslim rulers.
They were good traders and established pearl trade along the sea coast. Some of the finest pearls were found and sold by them.
Being fond of literature some of the finest Tamil literary works that have become immortal were written during this time. They used the symbol of fish on their flag. A reference to this is made in the epic Silapathigaram .
A number of movies based on the lives of the Pandya kings have been made. Books of the time have also been picturised into movies.
In short it can be said that the Pandyan kings were greatly responsible for the rise of the bhakthi movement in south India and also for the growth of regional literature. The era of their rule has been rightly termed as the golden period og Tamil literature. 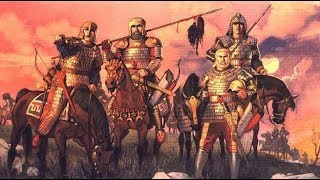 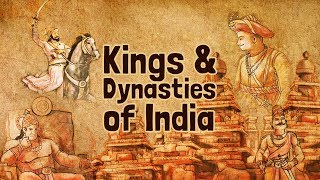 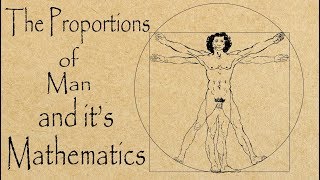 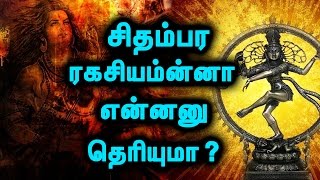 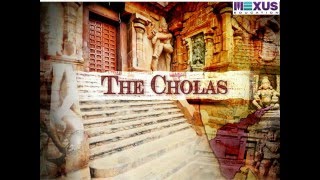 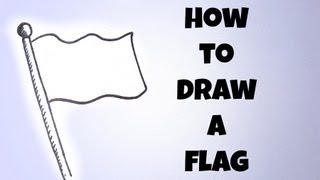 How To Draw A Flag (Simple and Easy) 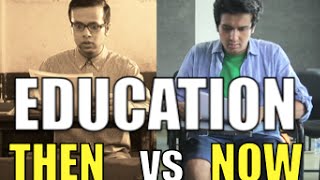 EIC: Education Then vs Now 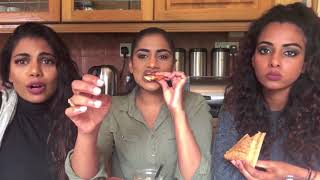 Breakfast with the Pandyan sister's 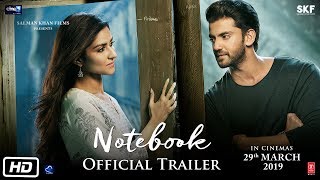